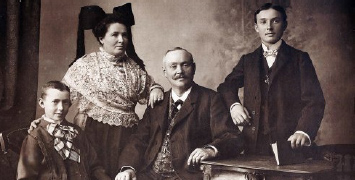 Julius Kaltenbach establishes the KALTENBACH company in Lörrach, Germany. The business is primarily focussed on the manufacture of machine tools. 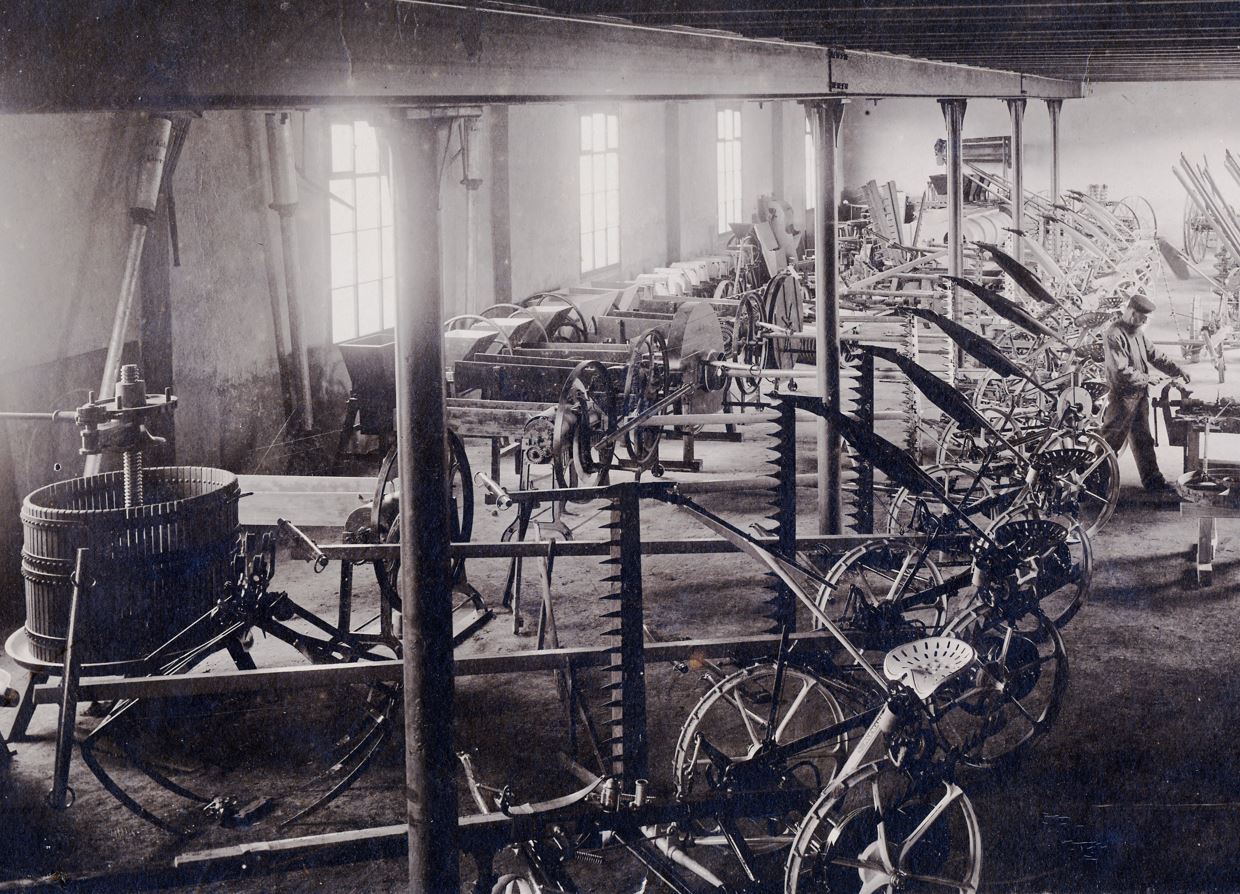 Range of products expands to include agricultural machinery and tooling. 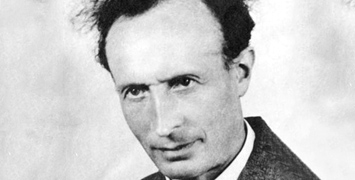 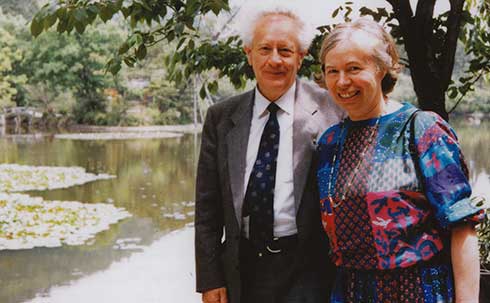 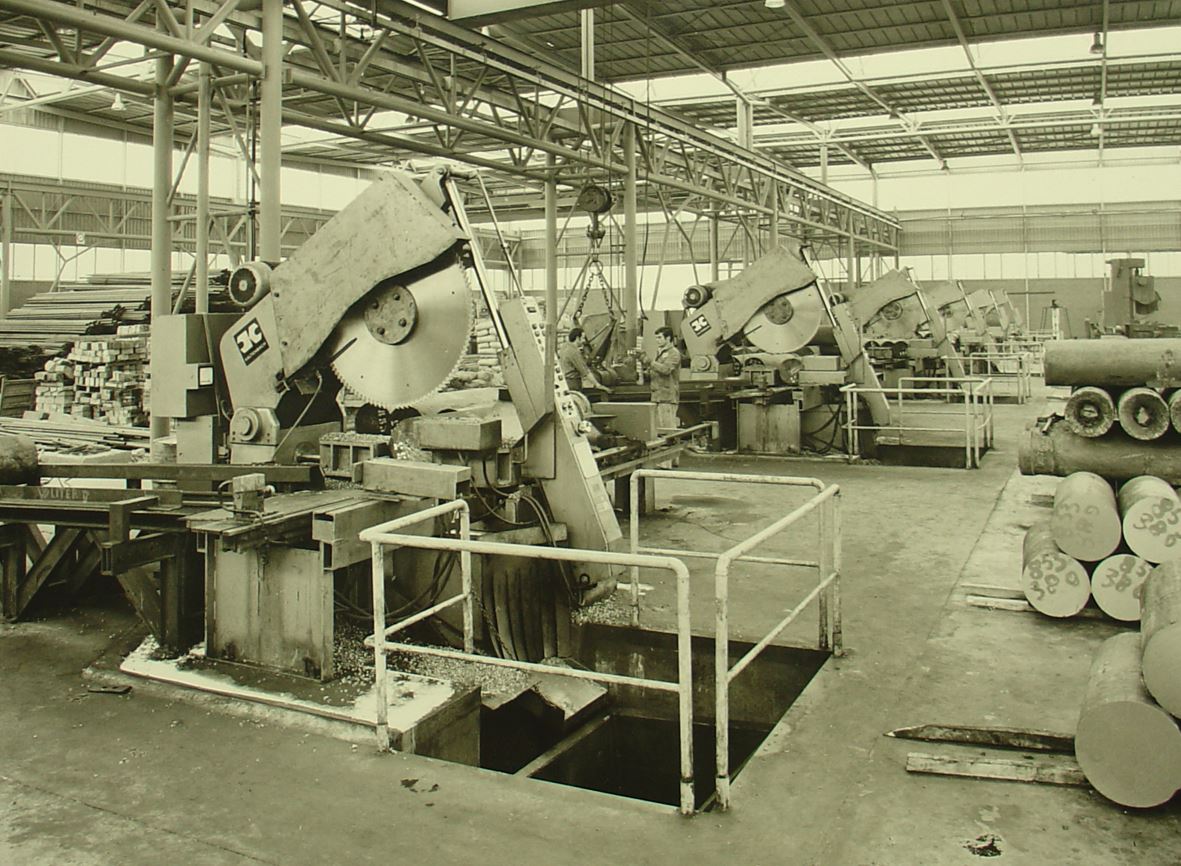 With assumption of control by Dieter Kaltenbach, the company now focusses primarily on the manufacture of Circular Sawing Machines. 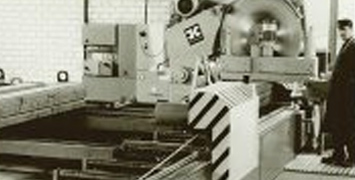 Development of the first material transport system for steel fabrication and trading. 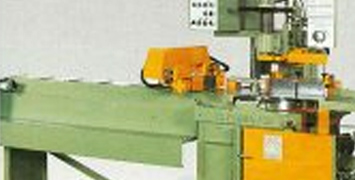 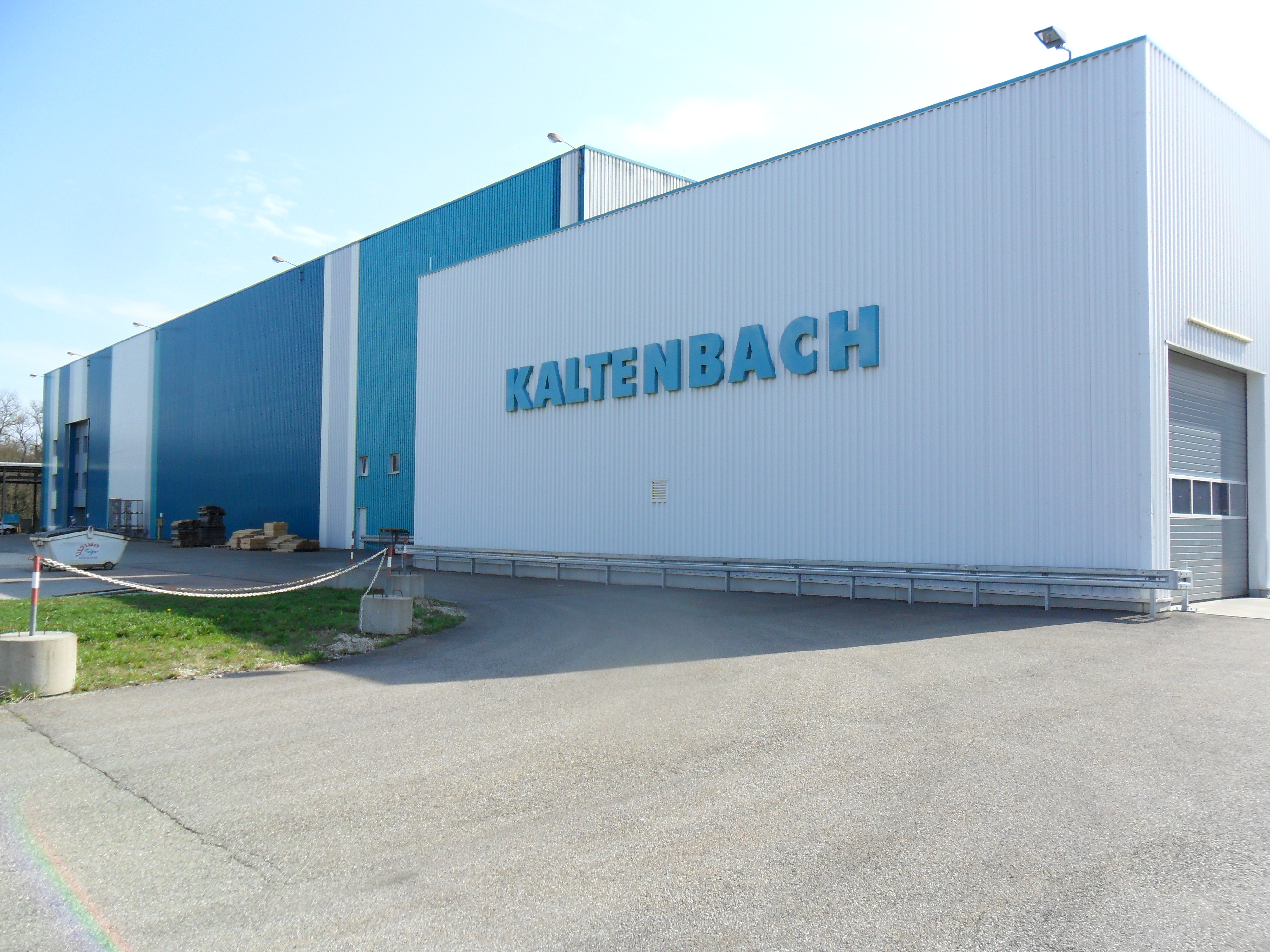 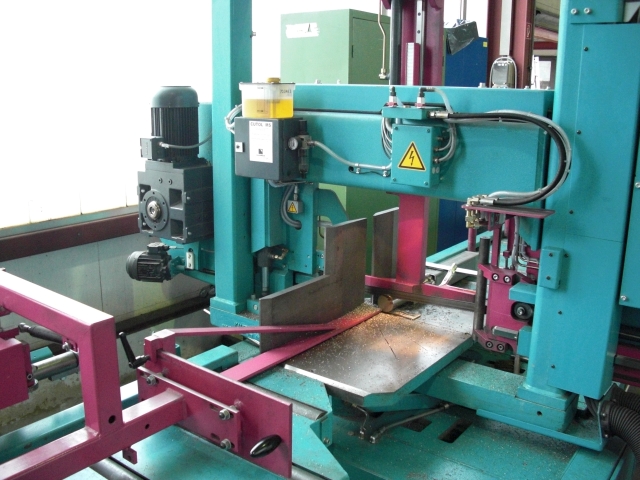 Production of the first band sawing machines for steel. 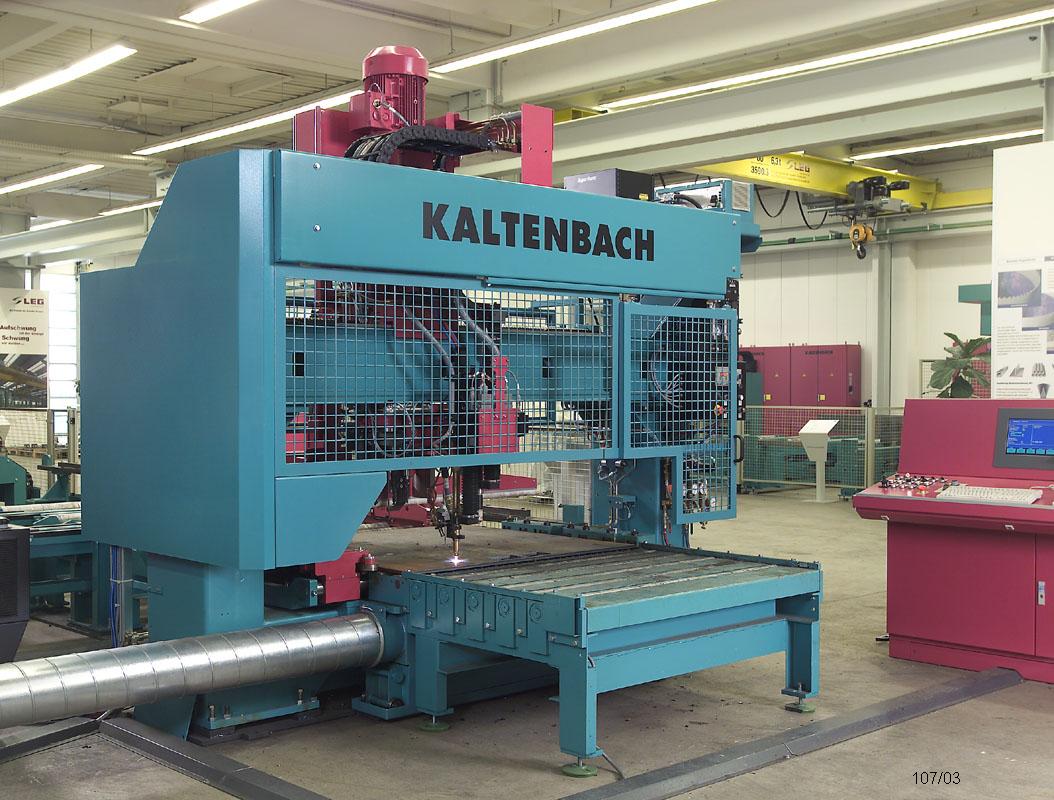 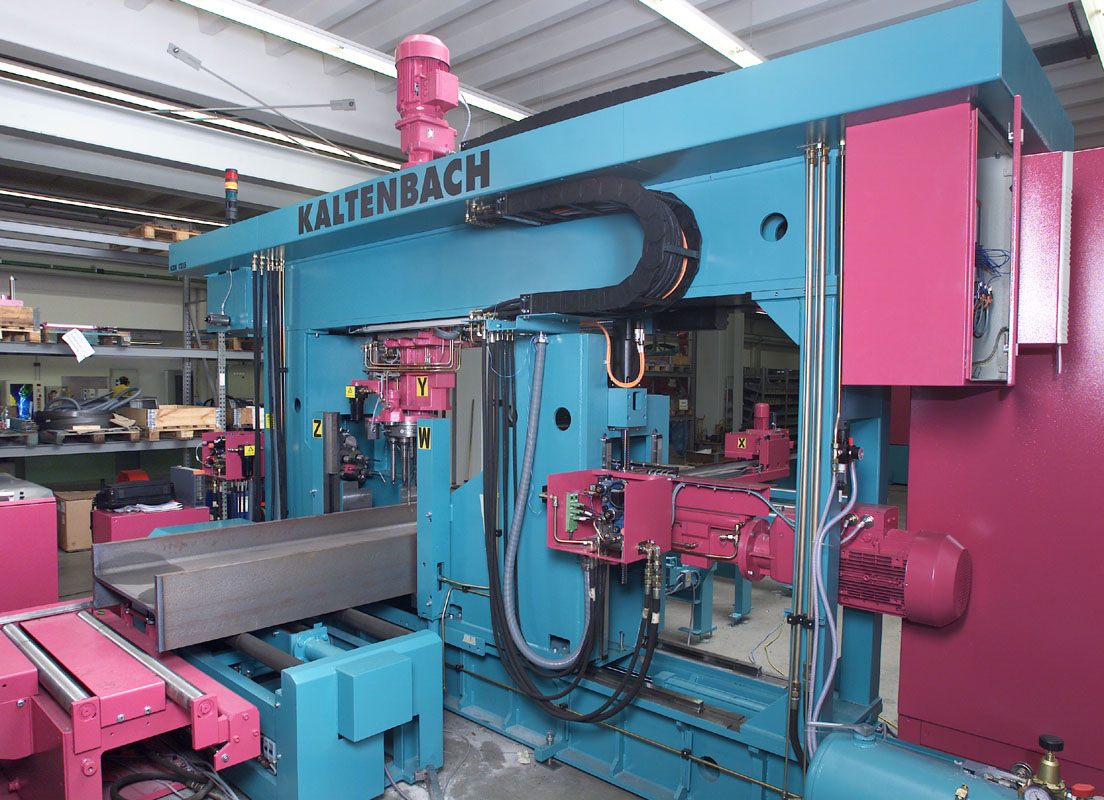 Introduction of 3 Axis Drilling Machines for the processing of steel profiles. 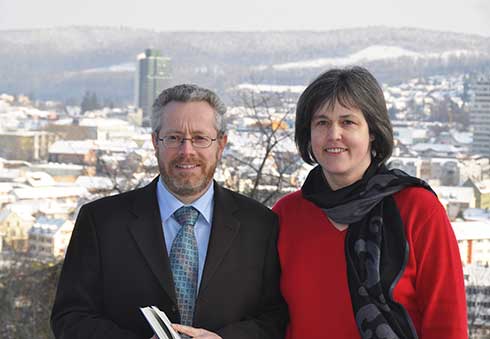 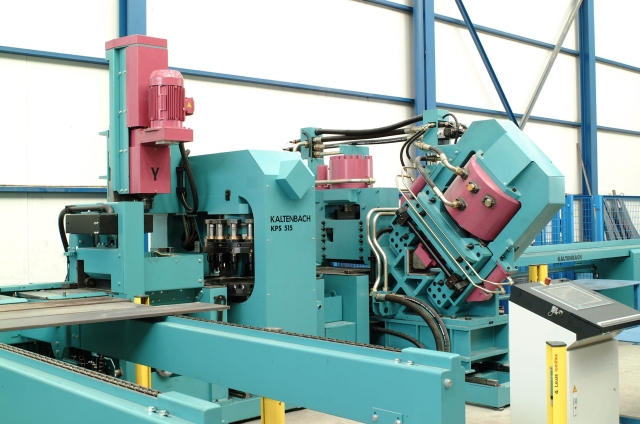 Range of products expands to include punching/shearing machines for flat and angled steels. 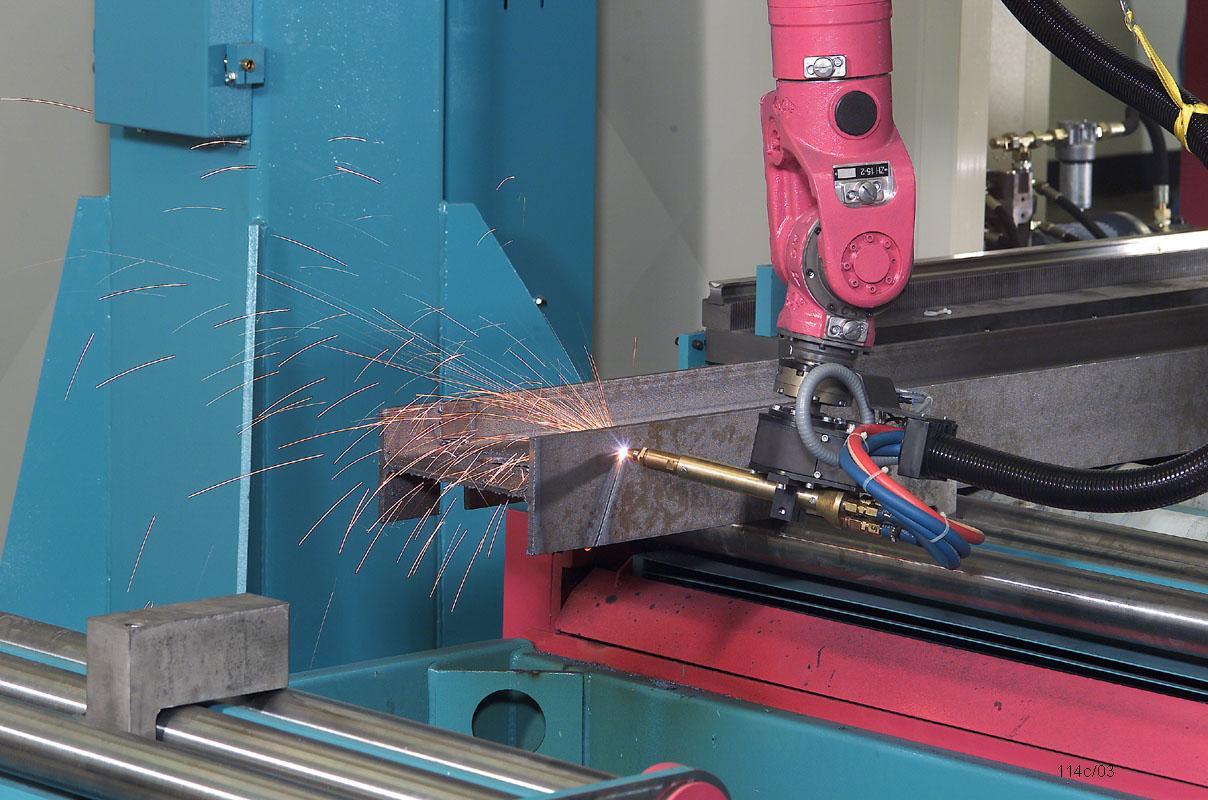 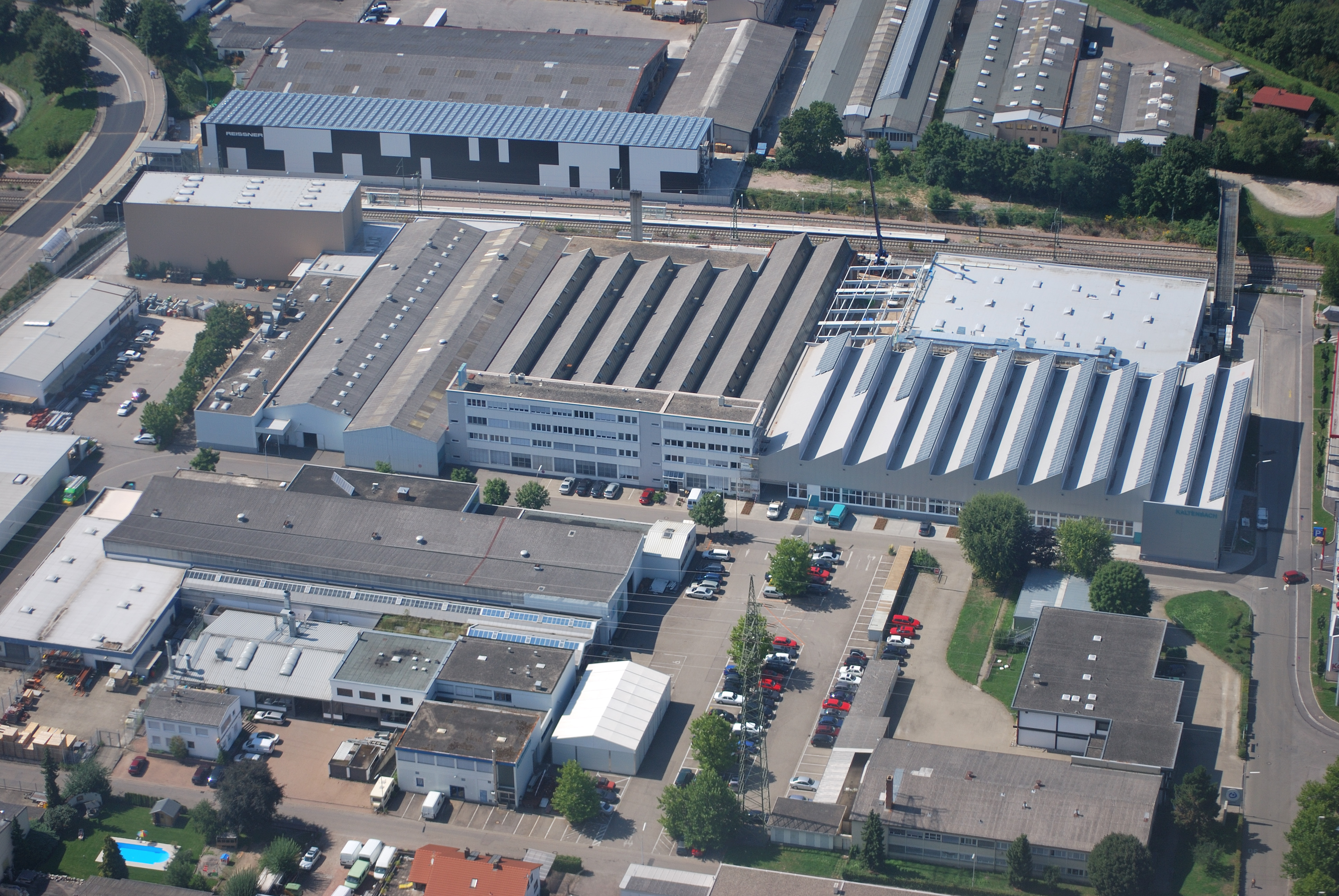 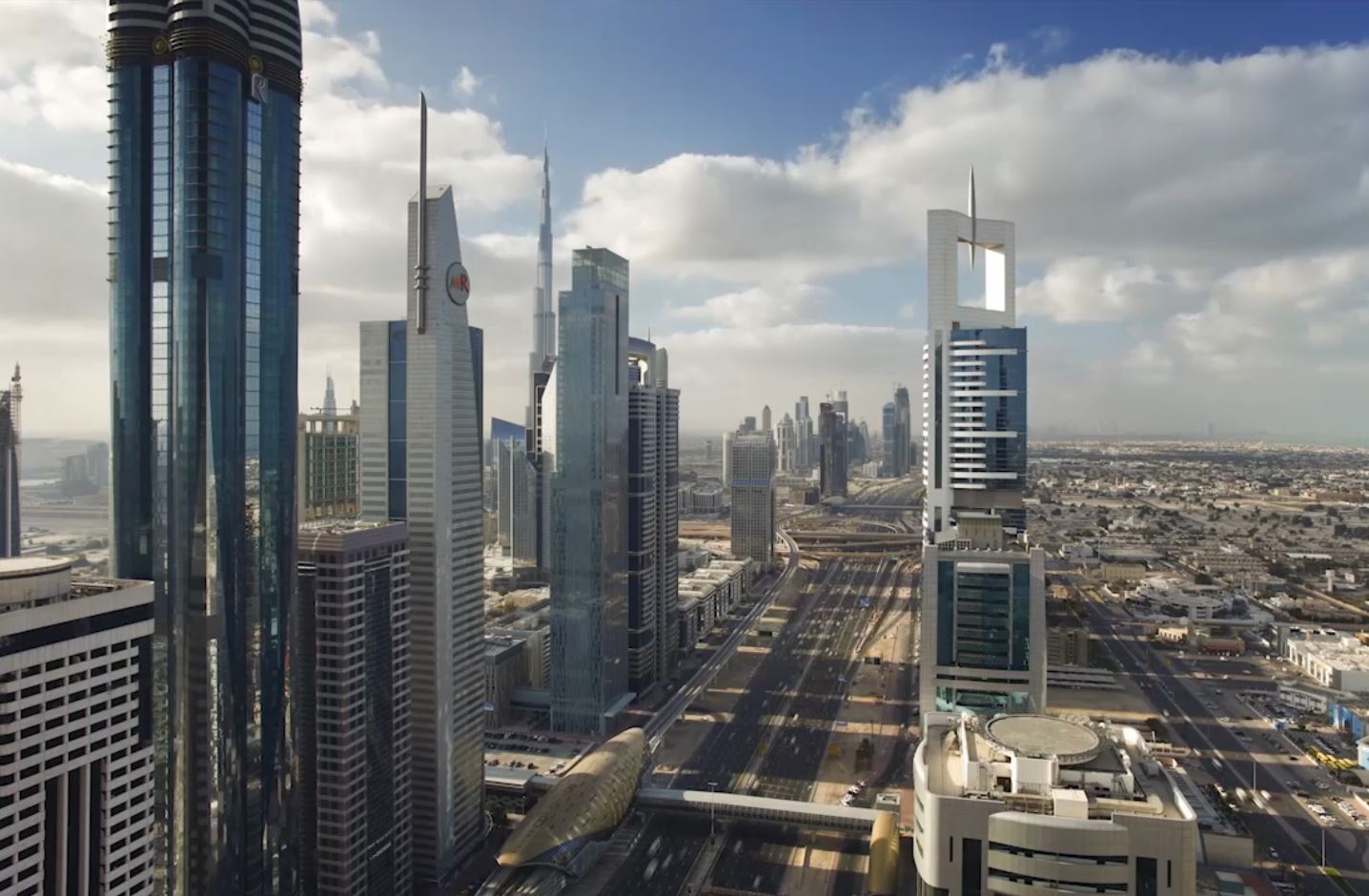 Formation of the 8th KALTENBACH subsidiary in Dubai, UAE. 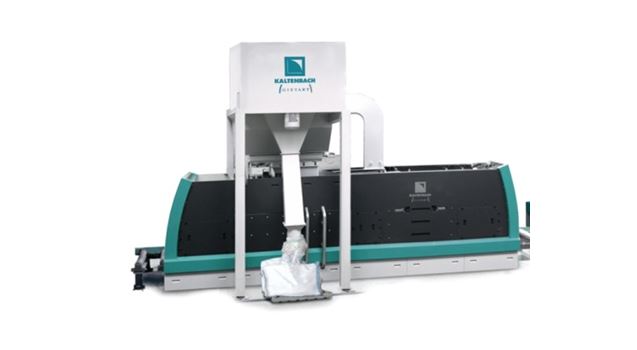 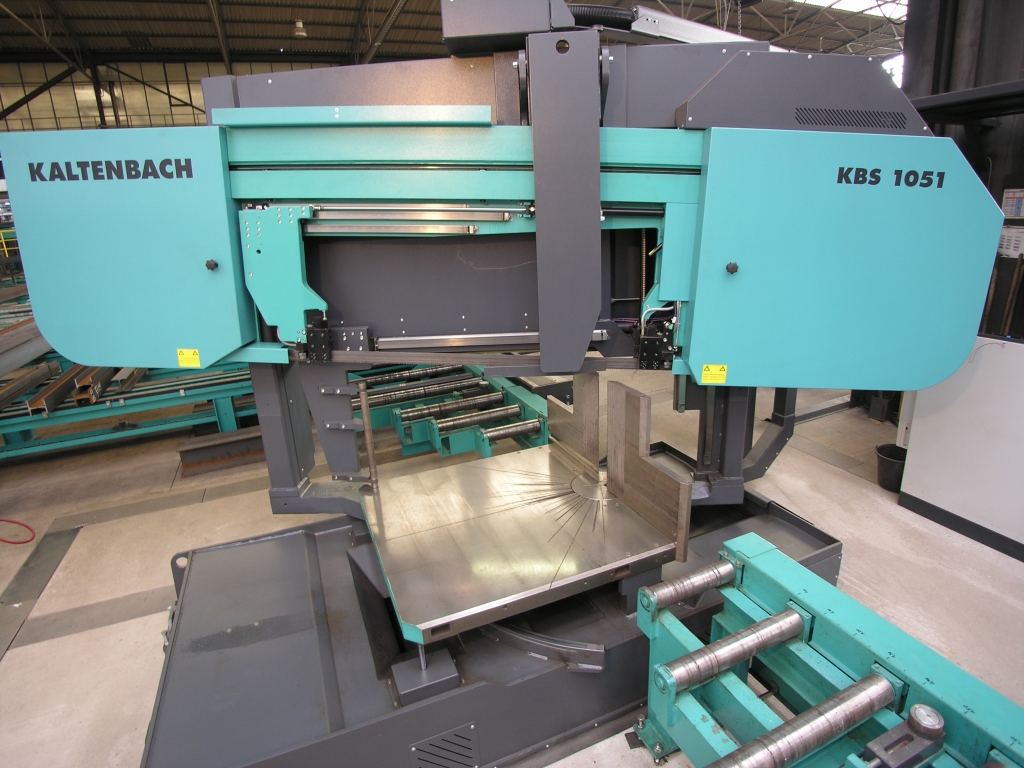 Launch of the ‘fastest Bandsaw in the world’ for steel section sawing. 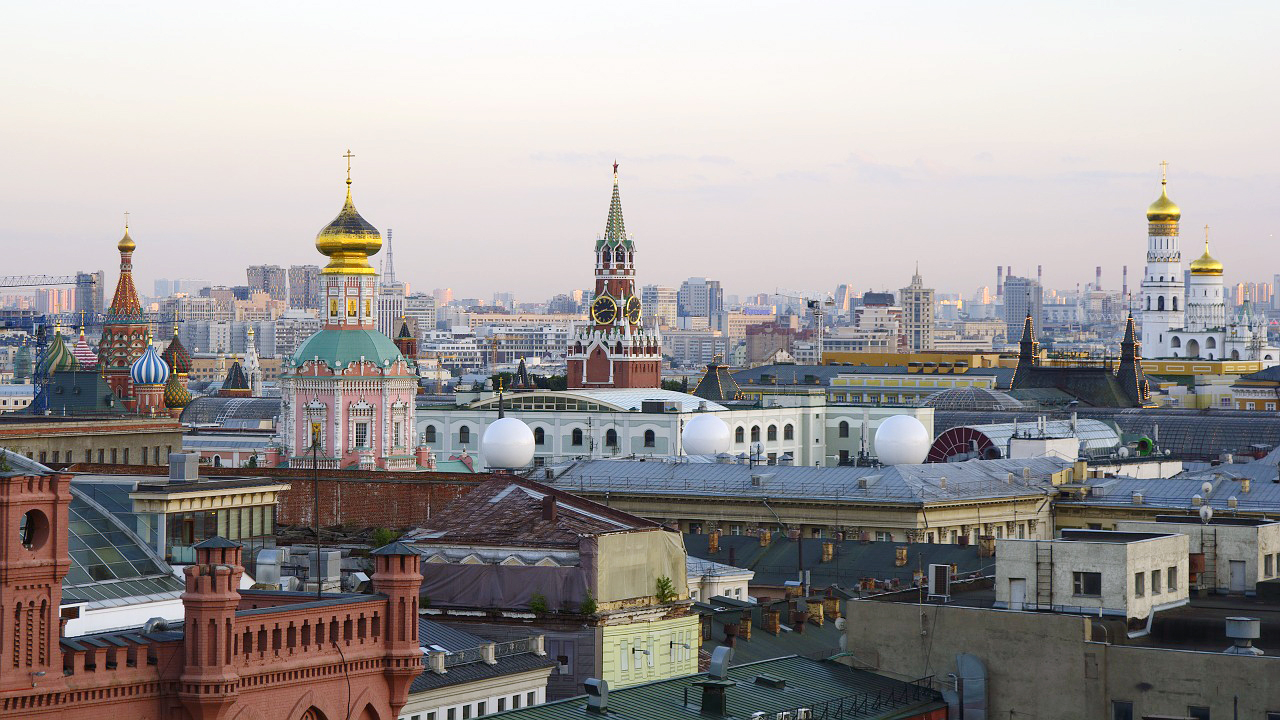 Founding of the 9th KALTENBACH subsidiary in Russia. 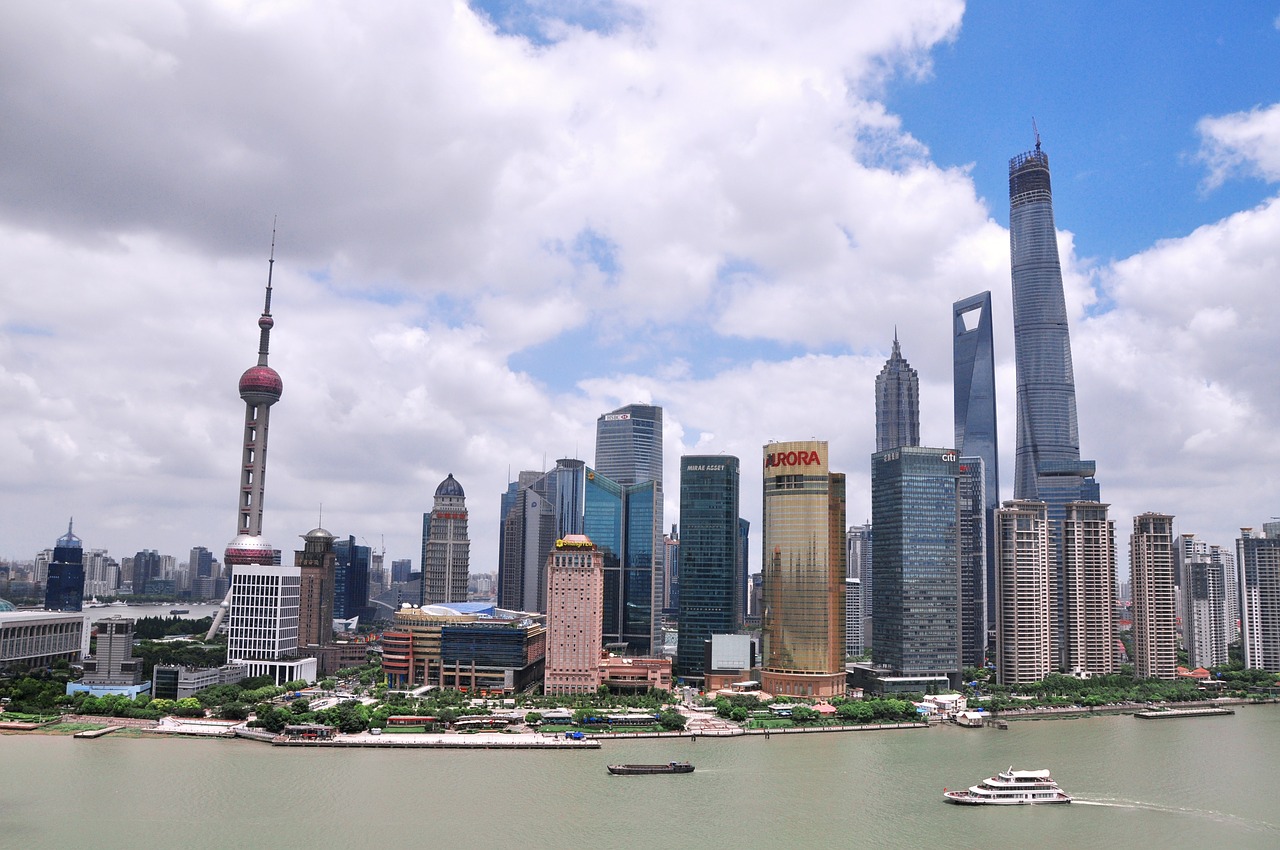 Founding of the 10th KALTENBACH subsidiary in China.

The company celebrates its 130-year anniversary and Zobel Values AG joins as the new majority shareholder.

From Lörrach into the world 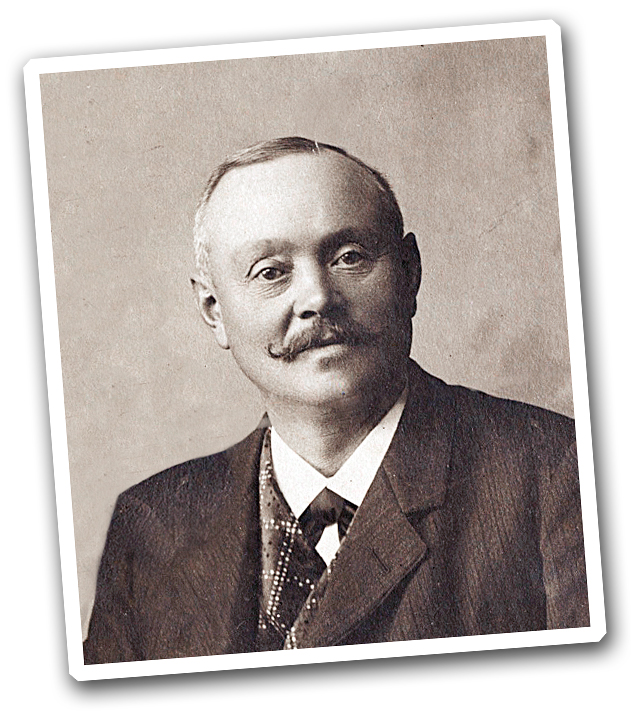 In the year 1887, Julius Kaltenbach opened a small locksmith. How he and his successors made it to a company of world fame is being highlighted in the anniversary year 2012. “ 125 years of KALTENBACH. From Lörrach into the World“ is the title of a book being published in March 2012 and also of the large exhibition at the castle courtyard in Lörrach  Museum – here a virtual museum tour is available. 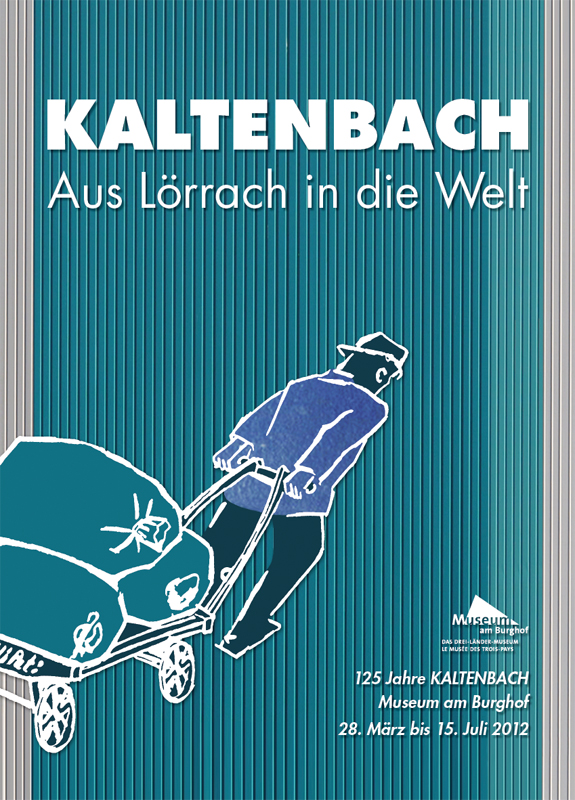 Lörrach is devoting enough attention to this anniversary. KALTENBACH is an important employer, 300 people work here at the headquarters. Lörrach also acknowledges KALTENBACH for the extraordinary commitment. Here the entrepreneurs have proved over four generations as to how the social life of a city can be shaped and people can be supported in times of need. Therefore, in the anniversary year 2012, this was not only about  machine tools and expansion, but very much about the Dieter Kaltenbach-foundation and the centre for games and creativity. And also of a simple handcart, which became the most important means of transport of the region in the scarce post war period: the KALTENBACH-Trolley, which can be seen on the poster of the anniversary.